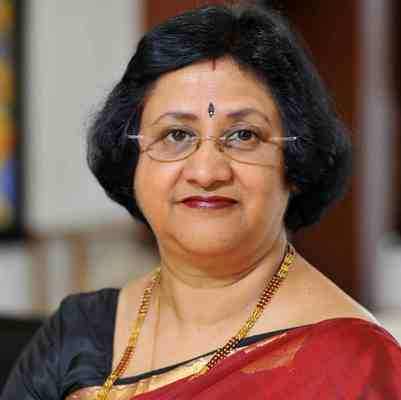 Salesforce.com Inc has hired Arundhati Bhattacharya, one of India’s best-known former bankers, as its India chief executive officer, a source with direct knowledge of the matter told Reuters on Tuesday.

Arundhati Bhattacharya previously headed the State Bank of India (SBI), the country’s largest lender, and was the first woman to lead the more than 200-year-old bank. She retired from SBI in 2017 after spending four decades in various roles.

“She is a hugely credible name who comes with a wealth of experience and will help Salesforce expand in India,” said the source, who is aware of the new appointment.

Salesforce provides many cloud storage and digital services to clients in India, which it sees as a one of its fastest growing regions. In January, Salesforce co-founder Parker Harris met India’s trade minister in New Delhi and briefed him on the company’s growth plans.

Salesforce will create more than 500,000 jobs and $67 billion in new business revenues in India through 2024, according to a 2019 report by International Data Corporation. The Indian government has also partnered with the company to work towards skills development.

I have around 14 years of Experience in Web Based Application. In this experience, I have worked with various technology like SalesForce, .NET, .NET Core, MS Dynamic CRM, Azure, Oracle, SQl Server, WCF, Ionic, Angular. I am more focused on Technology instead of Management. I love to know and research about new technology.

Salesforce to Acquire Vlocity for $1.33B 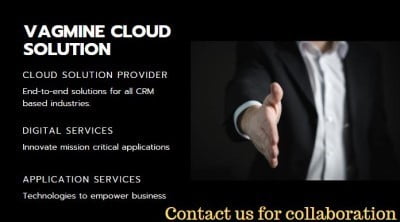